Damp and Mould In The Home Q & A 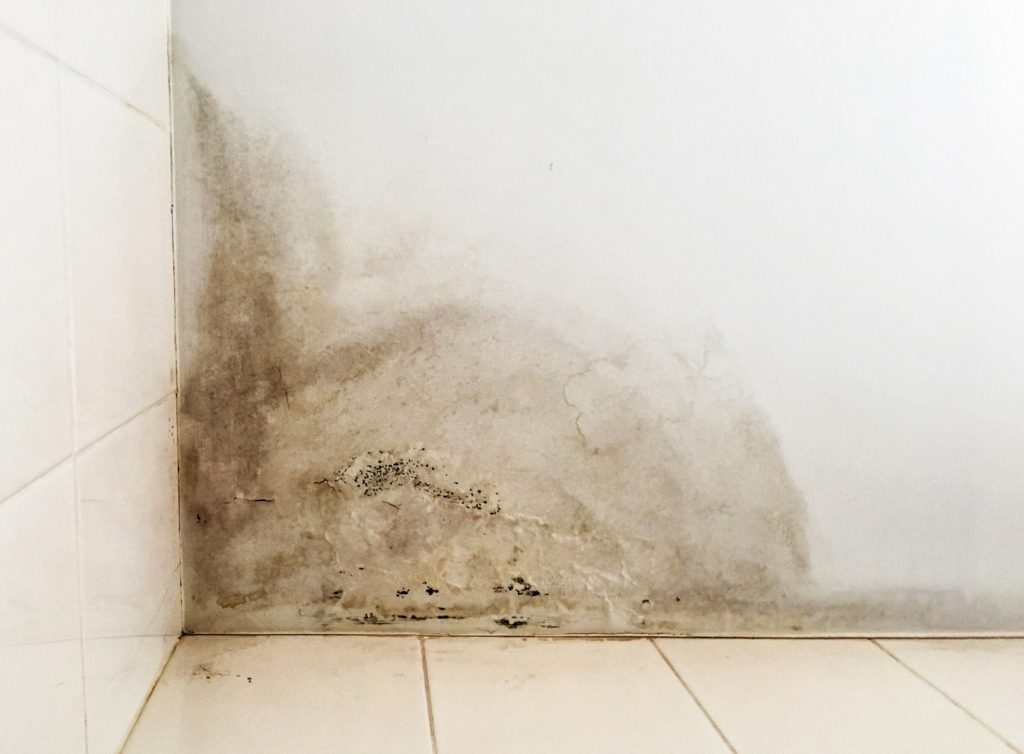 Finding damp and mould in the home can be very frustrating, especially when you are unsure of how it came to be there or how to get rid of it. Luckily, here at Damp Detectives we are experts in everything mould and damp related so have answered some of the top questions we are often asked below;

Are damp and mould the same thing?

To put it simply, damp and mould aren’t the same thing, however they are directly linked. You can get damp in your home by many ways. As an example a drip every second from a leaking pipe will produce 800 litres of water a month. If you think about that you might have a small leak that you don’t realise you have until suddenly mould starts to appear and you have over 1000 litres of water in the walls, floors and ceiling of your home that you can’t see. If all that water is left to dry naturally then you will have mould growing on your walls and clothing for months.

Does damp affect your health?

Water on its own won’t cause you any harm but the side affects of a damp property can be mould growth, wood boring insects and sometimes slugs will appear. (They are usually the first signs of damp in the ground floor and they will never come into a dry home). The mould you generally see on the walls hasn’t reached the maturity to produce mould spores, but the odour given off can cause allergic reactions such as headaches. The best thing is to contact your local Damp Detectives Surveyor and they will happily explain how they can help.

My new home smells of damp, is this normal?

We have had questions from new home buyers where they are looking to buy a new home and they notice a damp smell or strong odour when looking around some of the empty properties. The usual answer for that from Housing Agents is that the house has been shut up for a while and the smell will go when you start living in it.

A dry breathing house will never have any strong smells even when shut up for long periods. Damp and fungi give off odours and it is always advisable to call a Damp Detectives Surveyor to check it out before committing to a large payment.

Why do I get a damp smell in my home after it has been raining?

There a simple explanation for this. There is a leak and rain water is getting in. This is stimulating mould which may have been dormant when it is dry, but is awakened when wet. The enzymes produced by the mould to feed can give off odours. It is important to find the source of the leak and stop it as continual mould growth can cause extensive damage in timbers.

We hope that these answers to top damp and mould questions have helped you. If you have any more questions about damp or mould in the home and are concerned, then please contact us and we will be more than happy to help you with your query.